Circuit breakers are essentially safety devices of any property that uses electricity. These fixtures act as the third party within sophisticated and dangerous electrical wiring systems. MCB, MCCB, RCD, RCCD, and RCBO are all circuit breakers. They are used in homes to protect against human hazards and appliance damage.

The appliances are designed to perform specific functions. It is their particular functionality that makes them different. However, the main difference is that MCB, RCDs, and RCCBs are used for low current, as low as 125 amps. However, MCCBs are used for high currents up to 1000 amps.

What Are MCB and MCCB?

MCB stands for Miniature Circuit Breakers. The MCB is an electromechanical device that switches off the circuit automatically if an abnormality is detected. The MCB easily senses the overcurrent caused by the short circuit. The miniature circuit has a very straightforward working principle. Additionally, it has two contacts; one fixed and the other movable.

If the current increases, the movable contacts are disconnected from the fixed contacts, making the circuit open and disconnects them from the main supply.

On the other hand, MCCB is an abbreviation for Molded Case Circuit Breaker. The MCCB is a protective device protecting the circuit from overloading. Additionally, it has a switch that is operated manually for tripping the circuit. The device features two arrangements, one for the overcurrent and one for the over-temperature. Moreover, the MCCB consists of bimetallic contact, which contracts and expands when the MCCB temperature changes.

The contacts enable the current to flow via the circuit during normal operating conditions. However, as the current increases beyond the preset value, their contacts warm and expand until the contacts are open. Consequently, the circuit disconnects from the main supply and secures the equipment from damage. 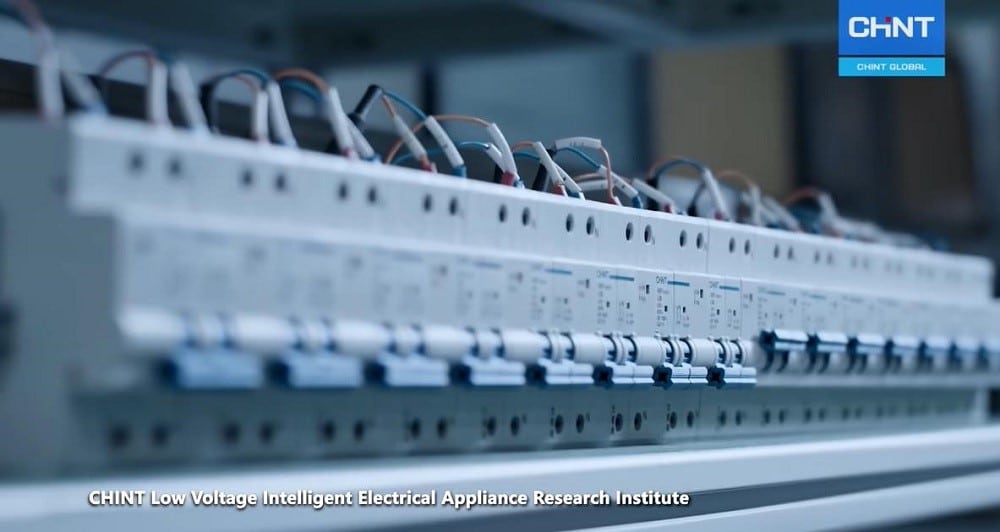 Similarity Between MCB and MCCB

Below are some of the features and functionalities that MCB and MCCB have in common:

Differences Between MCB and MCCB

The main difference between the MCB and MCCB is their capacity. On the one hand, MCBs have a rating of under 100 amps with an under 18,000 amps interrupting rating. Moreover, their trip characteristics may not be adjustable since they cater to low circuits primarily.

On the other hand, the MCCB provides amps as low as 10 and as high as 2,500, depending on necessity. They have an interrupting rate ranging from 10,000 to 200,000 amps. Moreover, the MCCB features an adjustable trip element for the more advanced models.

Other differences between the MCB and MCCB include;

What Is RCB, RCD, RCCB or RCBO?

However, this return flow may not be equal to the line’s current flow in the event of any abnormalities. A residual current device will sense such a scenario and interrupt the circuit.

RCBO  stands for Residual Current Breaker with Over-Current. The RCBO combines the functionality of an MCB and RCD/RCCB. When there is a current leakage, the RCBO trips the entire circuit. Consequently, internal magnetic/thermal circuit breaker components can trip the electronic device when the circuit is overloaded.

Both electrical devices are typically found in a fuse box, commonly referred to as a consumer unit or breaker panel. Similarly, they both help in the protection of systems.

RCD Vs. RCBO: What is the Difference?

RCDs can protect against electric shocks, residual currents, and earth faults. On the other hand, RCBOs can do what RCDs can do and protect a circuit from short circuits and overload. RCBOs are essentially a combination of MCB and RCCB. As such, it can protect overload and short circuits.

Difference Between RCD and MCB

The MCB does not entirely protect humans against shock. However, the RCD protects humans from shock.

Circuit breakers play a crucial role in protecting wiring systems and humans from electrical accidents. Some of the common options include the MCB, MCCB, RCCB, and RCBO. However, the RCBO is a combination of MCB and RCCB, also known as RCD/RCB. 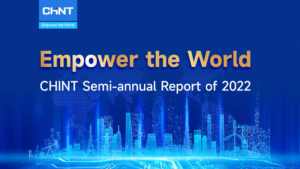 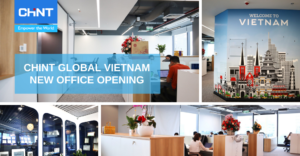 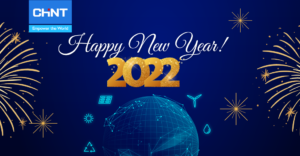 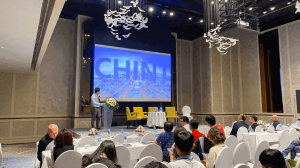 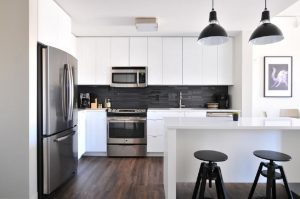 How to Protect Your House from Power Surge 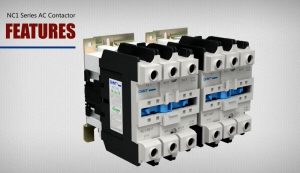 Contactor vs Relay: What Are the Differences? 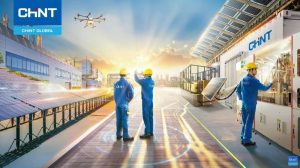 How to Replace a Circuit Breaker